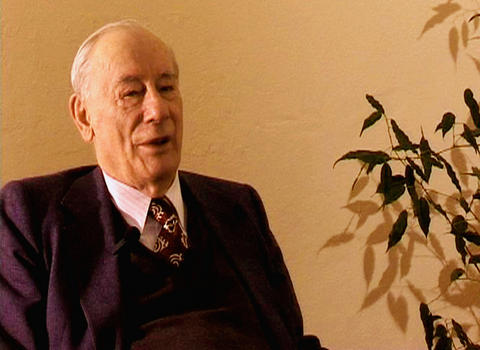 - Member of the Private Office of Jean Monnet, President of the High Authority of the European Coal and Steel Community (1953‒1958)