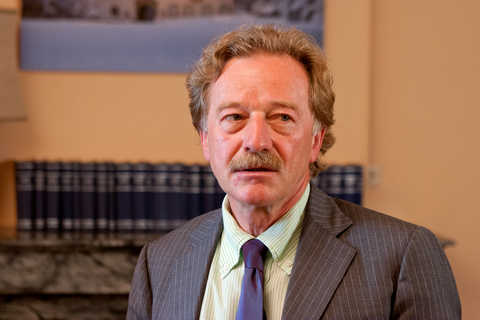 - Financial adviser to the Permanent Representation of Luxembourg to the United Nations, New York (1980–1981)

- President of the Banque Centrale du Luxembourg; Member of the Governing Council and General Council of the European Central Bank (since June 1998)