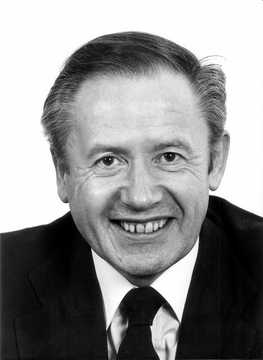 - Member of the European Parliament, the Consultative Assembly of the Council of Europe and the Assembly of Western European Union (1959‒1969)