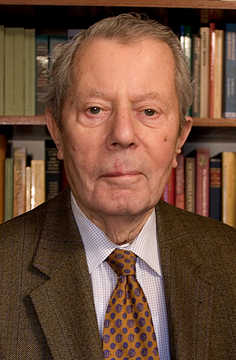 - Member of the Netherlands delegations during the negotiations on the European Defence Community (EDC), on the Common Market and on Euratom (1952‒1958)