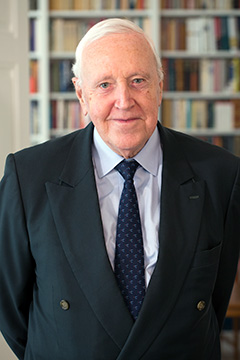 — Economic Adviser to the Treasury of Malaysia, Kuala Lumpur, with the Harvard University Development Advisory Service (1969–1971)

— Chairman of the European Fiscal Board (since 2016)