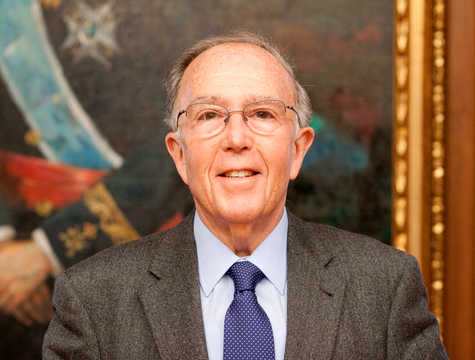 - Member of the Spanish Diplomatic Service (since 1960)

- Senator by royal appointment in the Constituent Assembly(1977‒1979)

- Secretary General of the Council of Europe (1984)

- In the private sector, has served as President of the FCC, Advisor for Acerinox and Repsol, and is currently Advisor for FCC and Barclays Bank