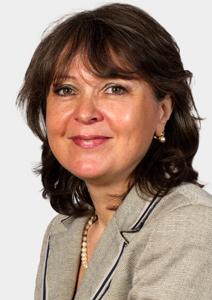 Elena Rodica Danescu, PhD in Economics, studied economics at the Bucharest Academy of Economic Studies and international, diplomatic and strategic relations at Paris III University. As a researcher and diplomat, she was initially involved in projects concerning the European integration of the Central and Eastern European countries and their transition to a free market economy, before turning her attention to Economic and Monetary Union, the Luxembourg development model and the achievements of Pierre Werner. The latter subject was the focus of her PhD, submitted in 1998.

She has been a researcher in the CVCE's European Integration Studies Department since 2009 and is in charge of the ‘Pierre Werner and Europe' research project, based on an exploration of the Werner family archives, which have been opened for the first time for research purposes and to which the CVCE has been granted privileged access. 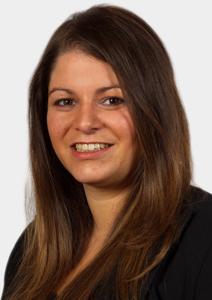 Victoria Mouton studied history at the University of Montpellier, where she obtained a Master's degree in Military History, Defense and Security Policies. Since 2009, she has been a scientific collaborator in the CVCE's European Integration Studies Department, where she contributes to the development of digital research publications on the history of the European integration process. She is closely involved in the research project dedicated to the European vocation and achievements of Pierre Werner. 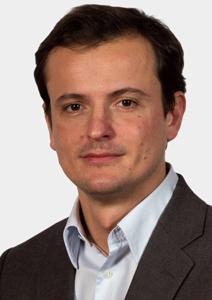 François Klein, holder of a Master's in Contemporary History from the Marc Bloch University of Strasbourg, has been a scientific collaborator at the CVCE since 2005. He is in charge of the documentation and exploitation of audiovisual archives on the history of European integration. He also directs the CVCE's Oral History Programme and the project on the personality and achievements of Tommaso Padoa-Schioppa, in partnership with Notre Europe and Sciences Po, Paris. 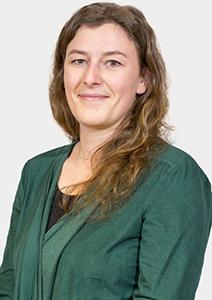 Estelle Bunout, holder of a Master’s in the History of International Relations from the University of Strasbourg, joined the CVCE as a Scientific Collaborator in 2015. Her primary task is the processing of selected archives for the project on the European achievements of Pierre Werner. She has also been involved in processing the documentary collections on decolonisation and the European revival (1955-1957), as well as implementing a citation system for documents made available online in the digital infrastructure. She is currently completing a PhD thesis at the University of Lorraine on how war-related violence has shaped expertise on Eastern Europe in Poland and Germany (1918-1972). Her thesis defence is due to take place in March 2017.