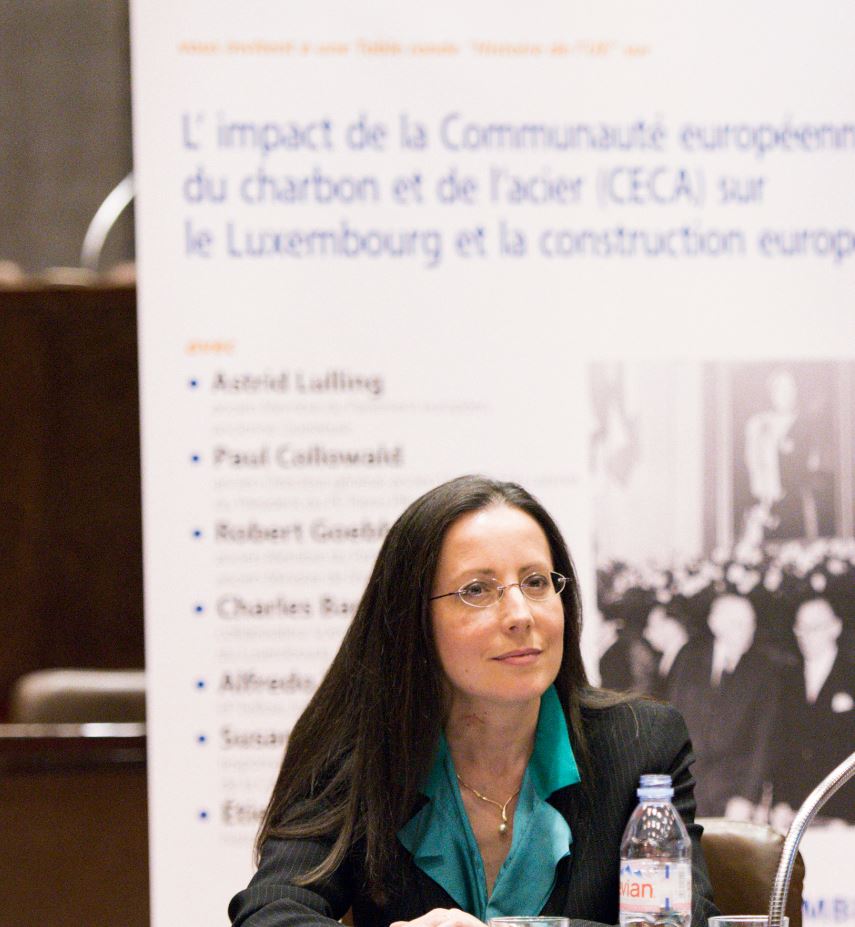 Her contribution entitled Retour aux sources: une histoire orale de la CECA was based on the oral sources created by the CVCE and published in its ‘Oral history of European integration’ collection at CVCE.eu. Particular attention was given to the interviews with Pierre Pescatore, Edmund Wellenstein, Georges Berthoin, Max Kohnstamm, Jacques-René Rabier, André Dubois, Hubert Ehring, Paul Collowald, Robert Goebbels and Astrid Lulling. The contribution by Dr Muñoz explored the idea of the ECSC Treaty as a basis and model for European unification, the sui generis nature of the organisation, the atmosphere during the early days of the ECSC, interinstitutional relations, and Luxembourg and the ECSC.