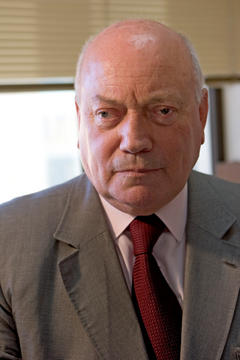 ‒ Member of the Assembly of the Republic, Chairman of the European Affairs Committee (1995‒1999)