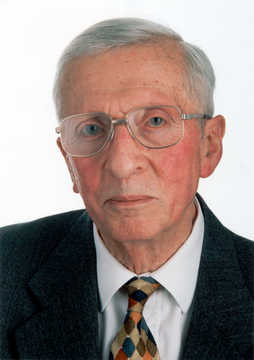 - Legal Adviser, Director and subsequently Secretary-General with the rank of Minister Plenipotentiary at the Luxembourg Ministry of Foreign Affairs (1950‒1967)