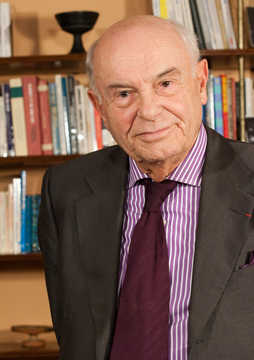 - Deputy Director in the Private Office of Sicco Mansholt, Vice-President of the European Commission responsible for the common agricultural policy (1958‒1959)

- Head of Division responsible for relations with agricultural, industrial and food trade organisations as well as with the trade union sector in the Directorate-General for Agriculture of the European Commission (1959‒1968)

- Director responsible for coordinating national policies, studies and analyses in the Directorate-General for Regional Policy (1977‒1988)