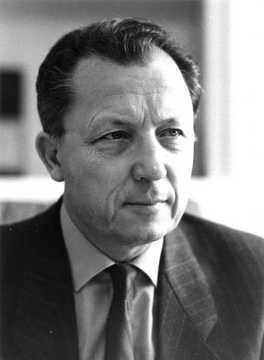 Date and place of birth
20/07/1925 in Paris (France)
Nationality
French
Offices held
Head of the Social Affairs Division of the French National Planning Commission (1962–1969)
Member of the General Council of the Banque de France (1973–1979)
National Socialist Party Delegate for international economic relations (1976–1981)
Member and President of the Economic and Monetary Committee of the European Parliament (1979–1981)
Minister for the Economy and Finance (1981–1983)
Minister for the Economy, Finance and the Budget (1983–1984)
President of the Commission of the European Communities (1985–1995)