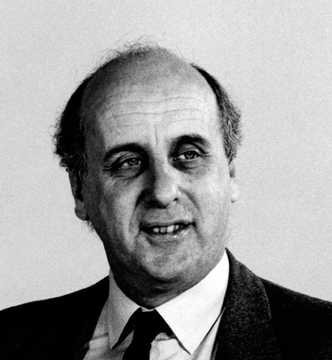 Date and place of birth
04/10/1932 in Budapest (Hungary)
Nationality
Belgian
Offices held
Cabinet Attaché at the Ministry of Foreign Affairs (1961)
Chef de cabinet for Ministers Paul-Henri Spaak and Pierre Harmel (1964–1966; 1966–1969)
Director of Political Affairs at the Ministry of Foreign Affairs (1969–1976)
Author of the Davignon Report on the problems of political unification in Europe (1970)
Chairman of the Executive Committee of the International Energy Agency (1974–1977)
Member of the Commission of the European Communities (1977–1981)
Vice-President of the European Commission (1981–1985)
Chairman of the Association for the Monetary Union of Europe (1991–)