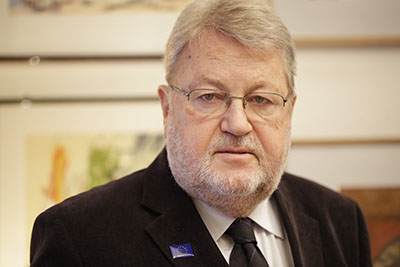 The interview with Robert Goebbels conducted by the CVCE in Luxembourg City has recently been published and can be consulted here.

The subjects covered in the interview include the following: