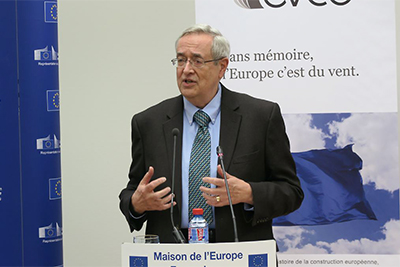 The United States Senate is the most traditional of all the US political institutions. Although there have been many internal attempts at modernisation, oral history interviews reveal that external social, technological and political forces have changed the Senate far more significantly than any formal reforms or reorganisations.

Drawing on his extensive expertise and experience, Dr Ritchie spoke about the interviews conducted with senators and staff which have provided a means of measuring the undercurrents of change inside an outwardly unchanging institution.